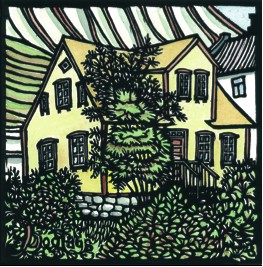 September – May: By arrangement

The Siglufjörður Folk Music Centre is located in one of the oldest houses in Sigufjörður, Madame House where the pastor Bjarni Þorsteinsson lived from 1888 to 1898. The centre brings to life the world of Icelandic folk music. Visitors can see video recordings of people of all ages chanting epic poetry (rímur), singing quint-songs (tvísöngur), reciting nursery rhymes, and playing folk instruments such as the langspil (similar to dulcimer) and the Icelandic violin (fiðla). In 2012 the Folk Music Centre received a special award from the Minister of Education and Culture for its contribution to Icelandic culture on the Icelandic Language Day.

Pastor Bjarni Þorsteinsson (1861-1938) was Iceland´s foremost collector of folk music in Iceland. He was also a talented musician and a composer of many pieces for voice and choir, of which many are frequently sung in Iceland. He started collecting folk songs about 1880 and after 25 years published the book Icelandic Folk Songs (Íslensk Þjóðlög) with the support of the Carlsberg Foundation in Denmark. The book has hundreds of folk songs, some Bjarni notated after listening to singers and chanters from various parts of the country, and others were sent to him from fellow collectors. On the 100 year anniversary of Bjarni’s book, the Folk Music Center was officially opened, in July 2006. Bjarni worked in Siglufjordur his whole life. Apart from being the priest of the town he was an active politician and is by many considered the “father of Siglufjordur.” 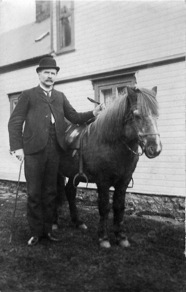 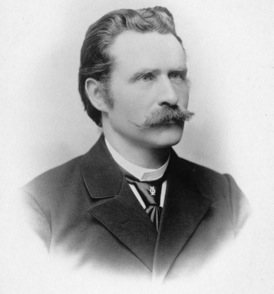 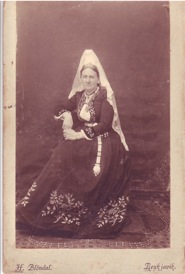